Fun Fact
Dana serves as a new city councilmember for the City of West Liberty, (Iowa’s first majority-minority town). When elected, she contributed to making history as being on the first Latinx majority-run City Council in the state of Iowa.

You can find Dana playing video games and singing karaoke when she’s not working, serving the community, or taking care of the family and animals.

Talents
Finding a positive to every negative, creating music, art, and giving birth twice in less than 12 months!

As a child, Dana wanted to be a screenwriter and documentary filmmaker (she even spent 4 years living in Hollywood!). 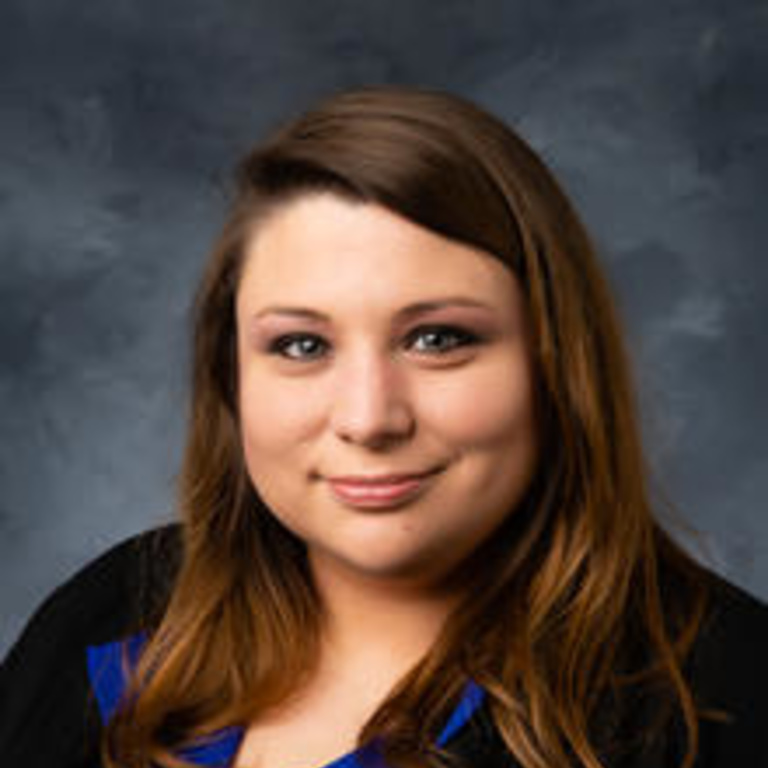